With a name coming from the Dakota Indian mni tanka, meaning “great water”, it’s no wonder the city of Minnetonka is one of the most coveted suburbs of the Twin Cities. Just 8 miles west of Minneapolis, part of the city includes Lake Minnetonka, one of the largest and most famous lakes in Minnesota.

Planners have carefully kept Minnetonka a beautiful community for families. The city features dozens of ponds and a great deal of open space, park land and wetland areas. Besides the green space, Minnetonka has some of the most stunning homes and neighborhoods, with Lake Minnetonka providing the perfect backdrop to dazzling architecture. Legendary properties include estates once owned by the first families of Minnesota, such as the Pillsburys, the Daytons and the Bells.

Minnetonka has a thriving business community, and is the home of Cargill, the country’s largest privately owned company, and United Healthcare, the state’s largest publicly owned company. Other large businesses include Medica, St. Jude Medical and Carlson.

For more information on Minnetonka, visit the city’s official website.

If you’re interested in living in Minnetonka, check our listings. 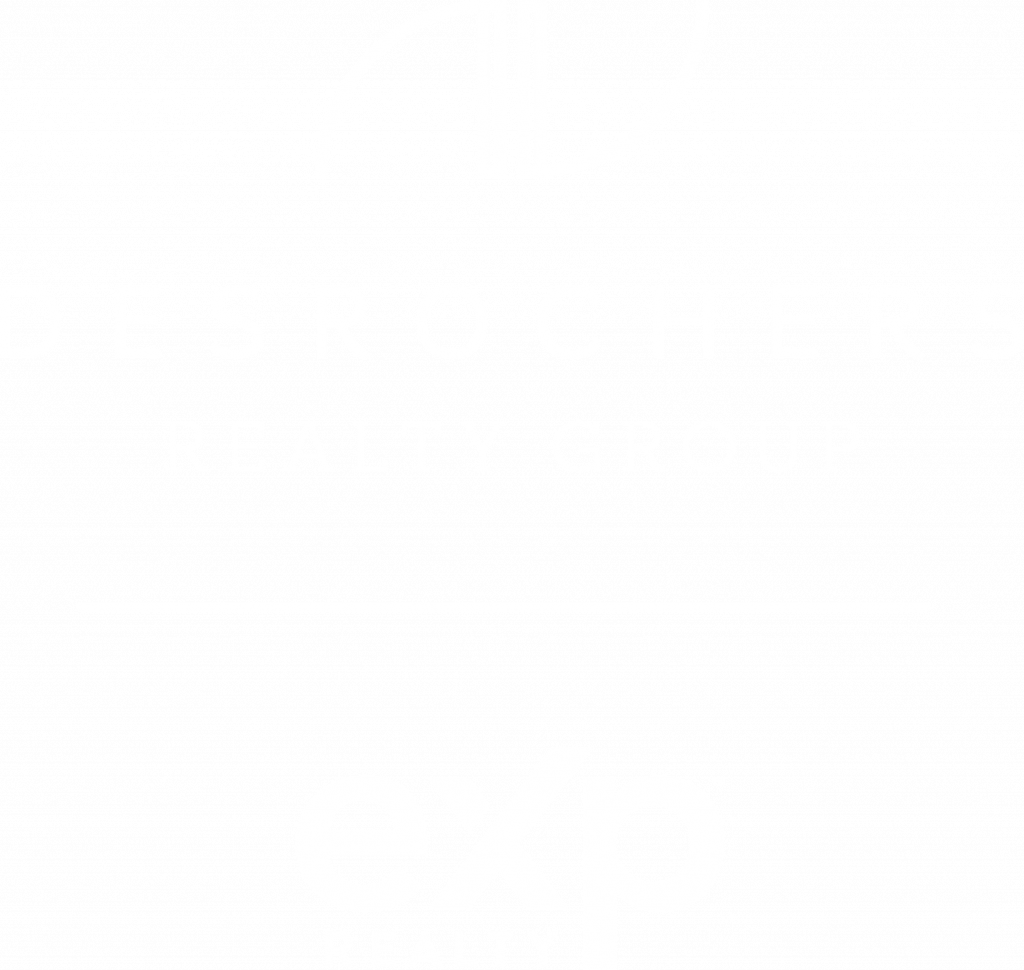